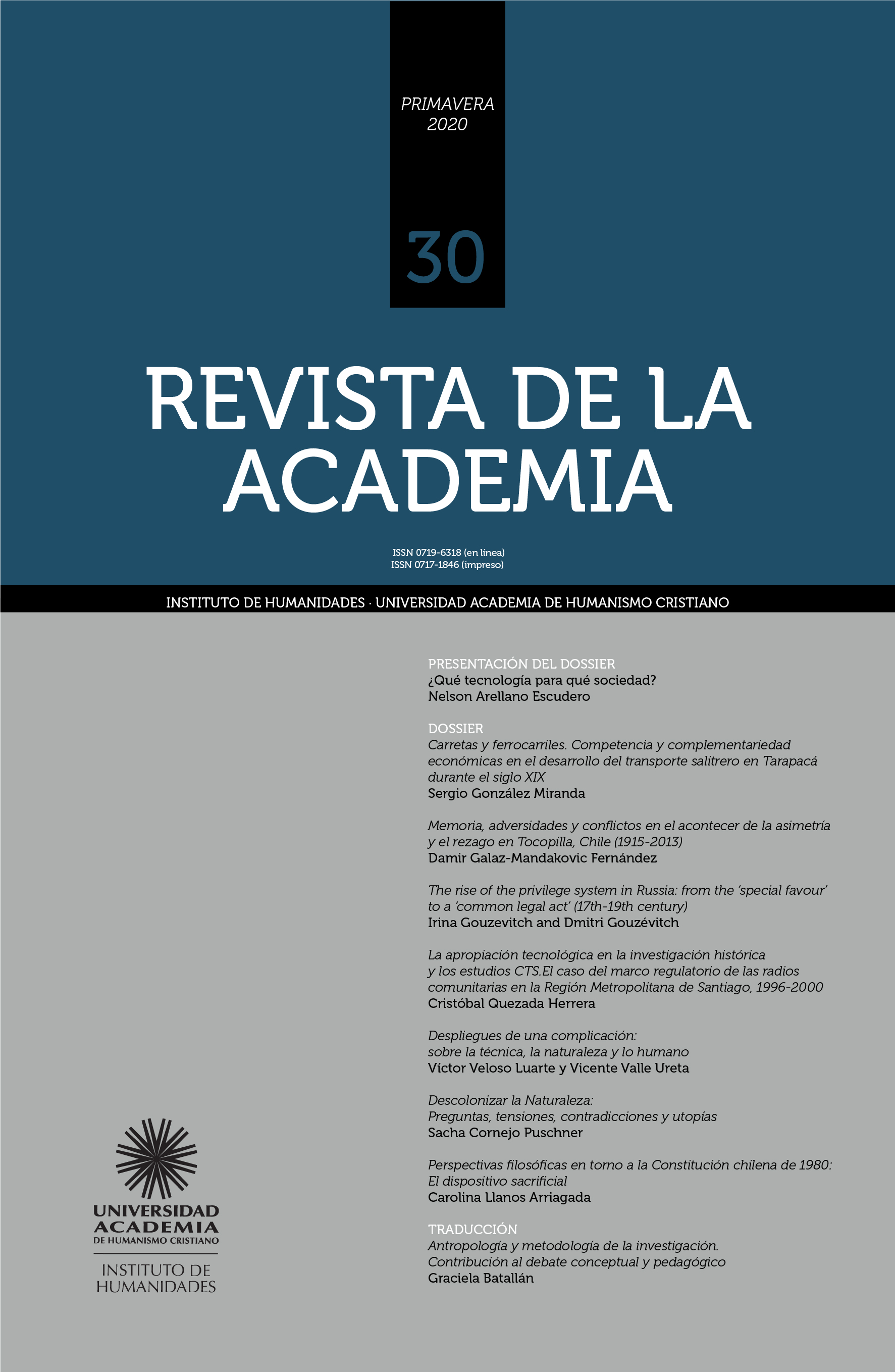 
In 2012, Russia will celebrate the two-hundredth anniversary of its first legislative act protecting the rights of inventor, the famous Manifesto of 1812. This event appears as highly emblematic because of a constantly growing role played in today’s Russian economy by the private enterprising. In this new situation, a claim for an adequate and well elaborated legislation protecting the private property, including intellectual one, naturally stimulates the public interest toward the historical inheritance. A best testimony of it is an increasing number of historical overviews, published in hard version and/or on line during a few last years. At the same time, the academic works in this field are still not numerous, and many aspects of the Russian patent law remain scarcely and insufficiently studied. In addition, even the existing historiography which includes, however, a series of important works, is mainly in Russian, with the only exception of Anneli Aer’s fundamental study Patents in Imperial Russia published in 1995 in Finland, in small number of exemplars, and thus, hardly accessible. as a result, the history of patent law in Russia still remains a kind of ‘white spot’ for the West-European readers. This particular condition incited the authors, who met this problematic while studying the inventive activity of foreign engineers on the Crown service during the 18th and 19th centuries, to tempt a short synthetic overview of the rise of privileges system in Russia, from its timid beginnings to the developed and highly regulated State legislation.